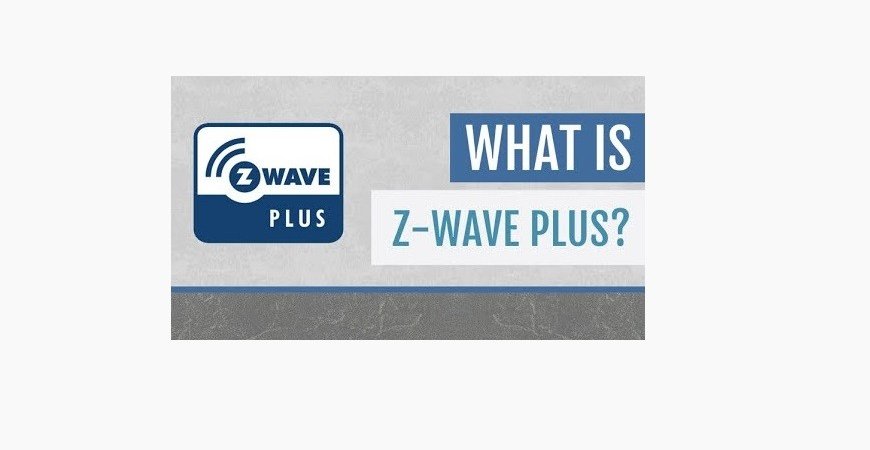 You can take a look at the full range of Z-Wave Plus devices in our eshop HERE.

Z-Wave Plus™ is a new certification program designed to help consumers identify products that take advantage of the recently introduced 'Next Gen' Z-Wave hardware platform, also know as 500 Series, 5th Generation Z-Wave for Gen5. Z-Wave Plus certified solutions feature a selected set of extended features and capabilities that enhance the end user experience and make Z-Wave installations even faster and easier to install and set up.

Z-Wave has led the wireless home automation since the first Z-Wave product was certified in 2004. With the introduction of the Next-Gen, Z-Wave 500 series hardware platforms, Z-Wave has extended its capabilities, including increased range, extended battery life, Over The Air upgrading (OTA), additional RF channels and more - all of which are fully backwards compatible with existing Z-Wave products. These enhancements offer tremendous benefits in terms of shorter and easier installations, richer device profiles, improved self-healing and longer battery life.

With the new Z-Wave Plus certification program, the Z-Wave Alliance have introduced a new logo so that you can quickly identify Z-Wave Plus certified products and know that they incorporates the enhanced capabilities of the Next Gen, Z-Wave 500 series.

Z-Wave Plus in Practice

The features of the Z-Wave Plus devices is a great extension to Z-Wave and will help you make the most robust, solid wireless home automation system possible. But, you need to be a little careful of expectations - especially as the first devices are introduced that use the new features and command classes used in the Z-Wave 500 series.

If you have a complete Z-Wave Plus system, where every device was based on the Z-Wave 500-series, then you would have not issues. They would work together seamlessly (better than and Z-Wave system so far), and you would get all the benefits that the new features offer such as extended battery life, much longer range and increased bandwidth. However, this is probably not the way you'll initially use them - you'll use them with existing Z-Wave devices, sensors and controllers based on the 300- and 400-series Z-Wave chips. This is where you need to be a little careful. 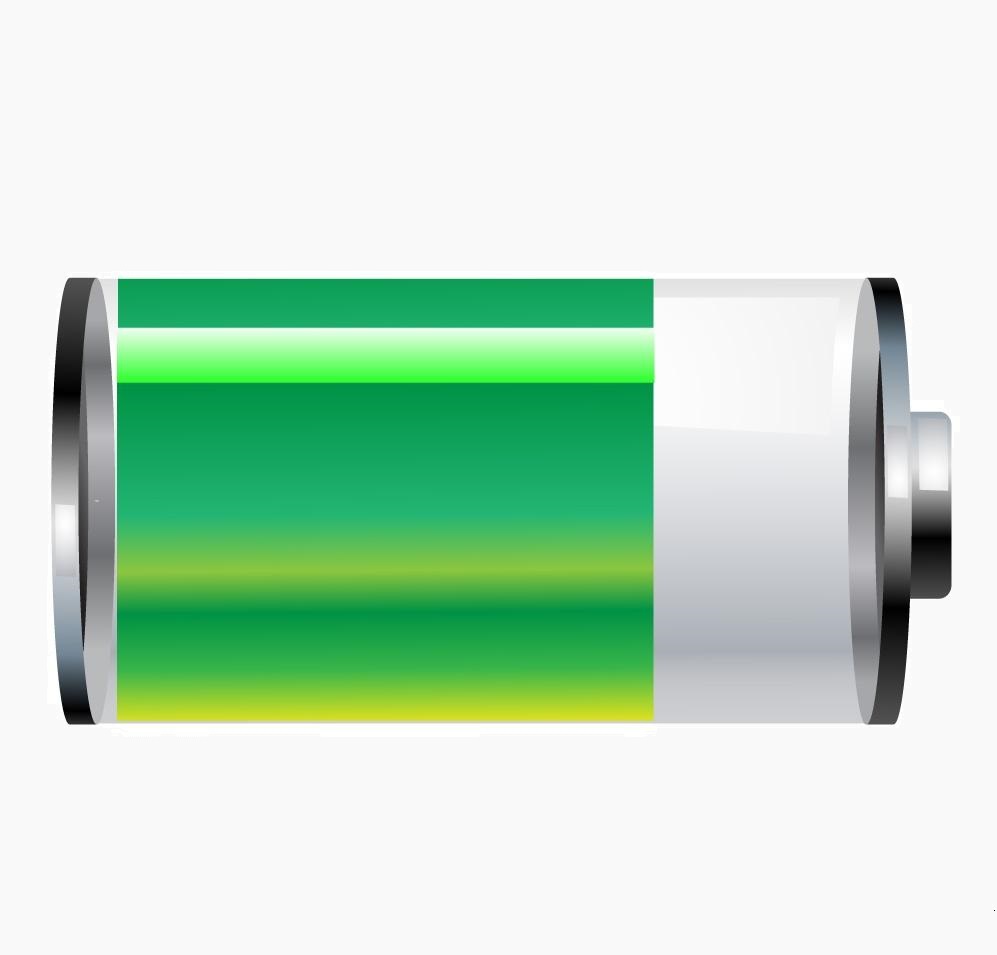 If you do have a Z-Wave Plus controller, then you will start to see the range benefits of Z-Wave Plus, but make sure that the other devices in the 'route' to the Z-Wave Plus device are also compatible. Otherwise, it will again default to operating as a plain Z-Wave device. 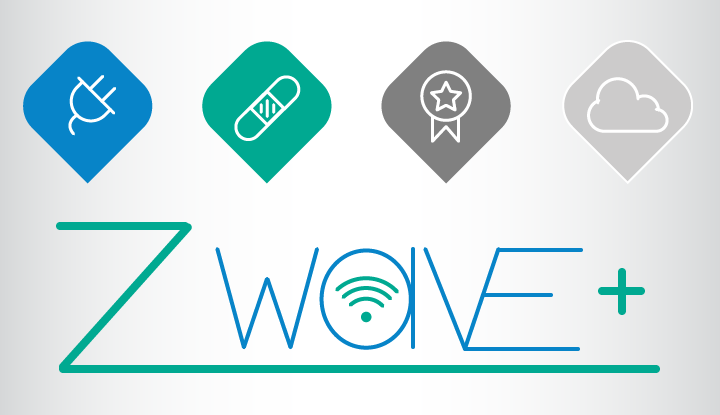 Z-Wave plus has a lot of benefits and will enable us to create more robust and feature rich systems. As with many new technologies, it takes time for the new features to turn into realisable benefits as the surrounding technologies catch up. 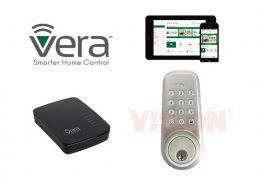 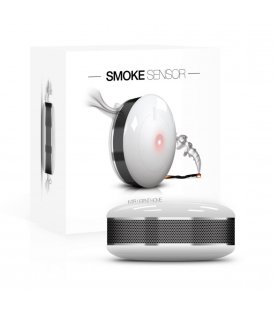 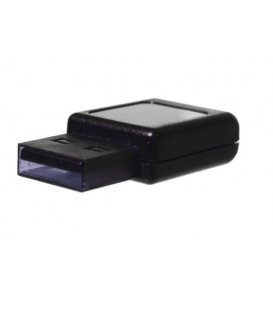 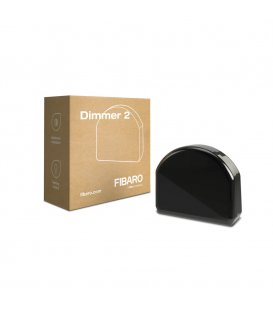 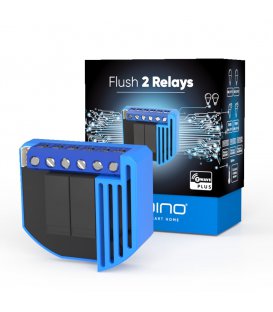 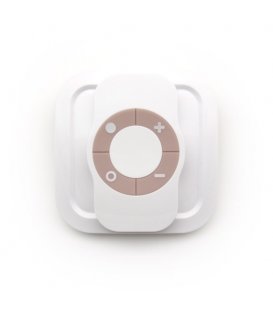 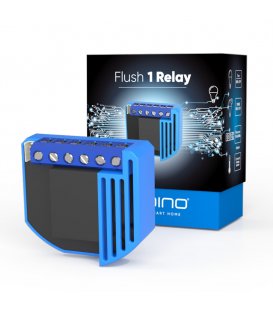 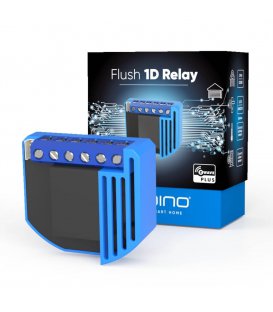 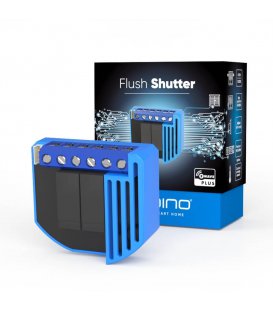 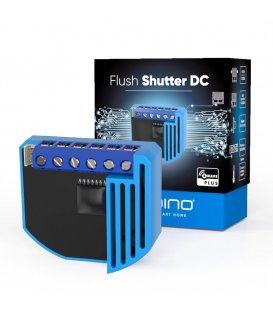 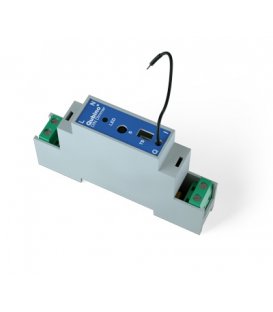 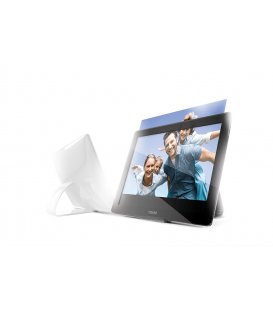 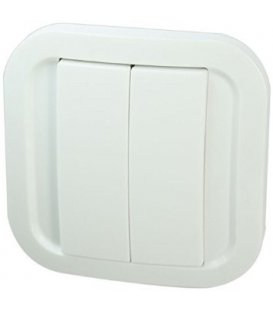 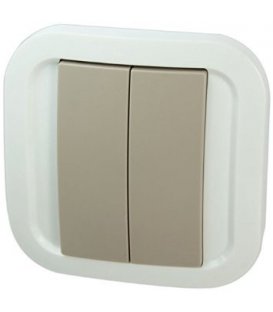 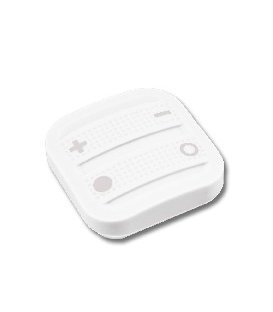 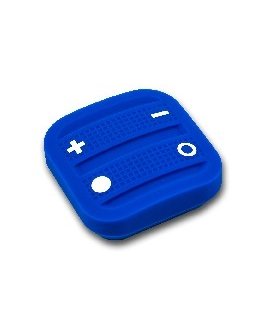 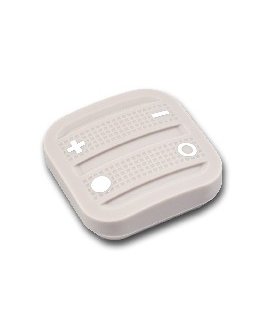 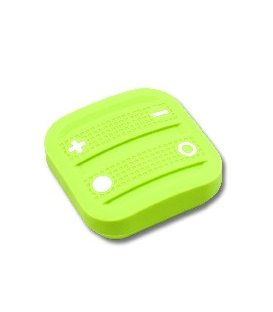 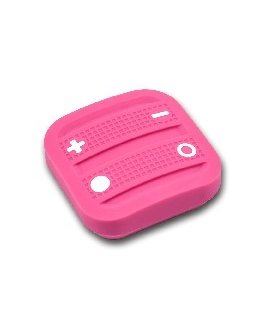 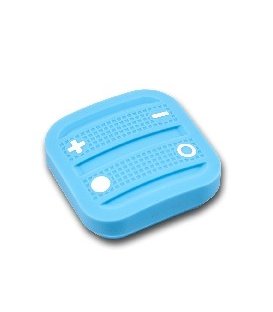 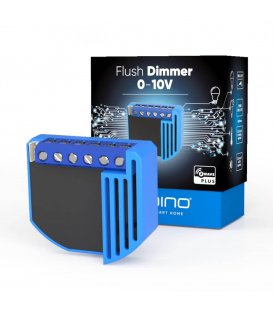