New in our offer 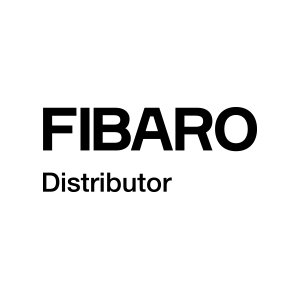 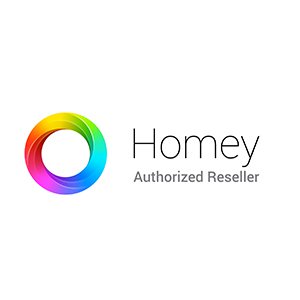 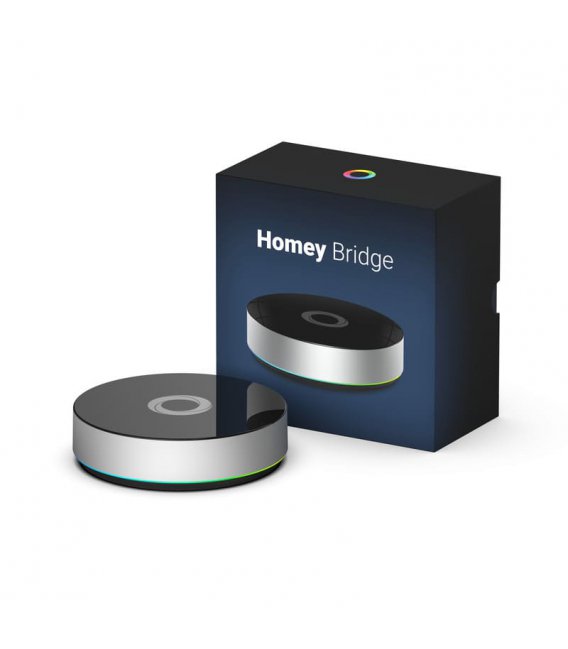 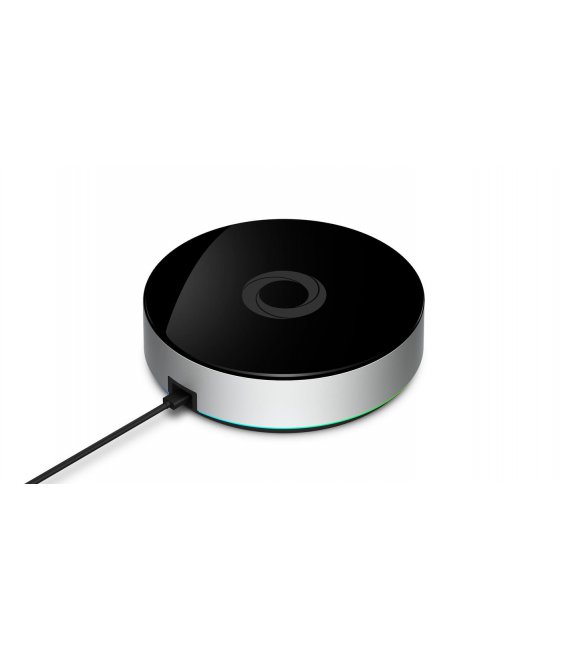 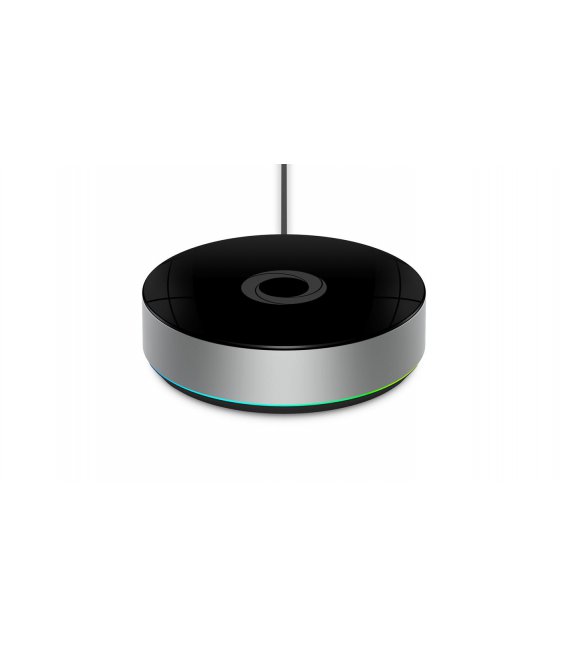 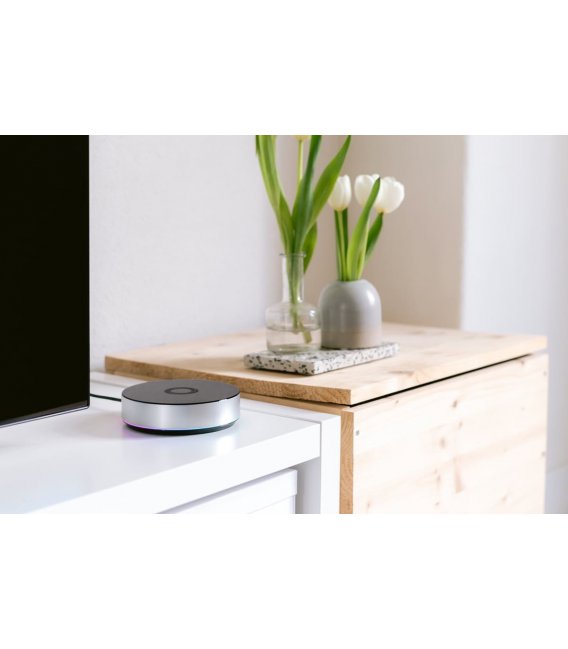 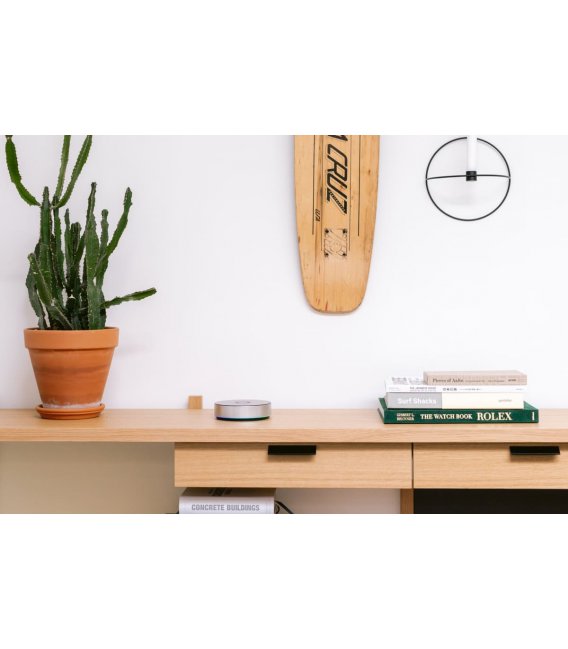 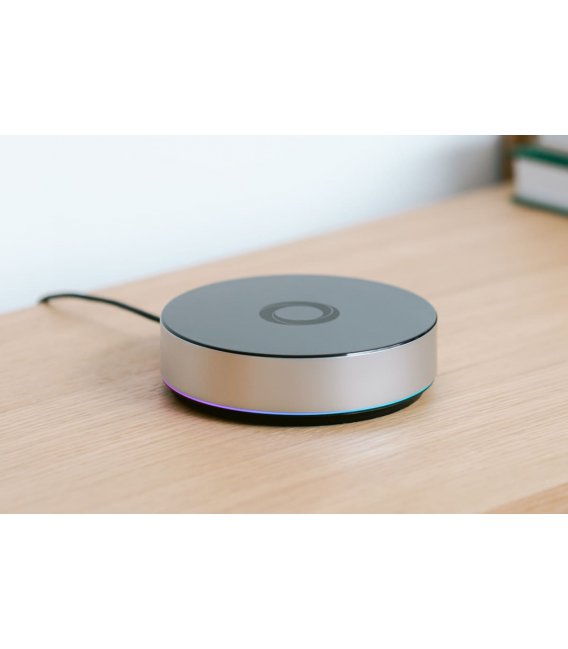 Be the first to write your review

Homey Bridge is latest smart hub in the Homey family. It features Zigbee, Z-Wave Plus, Wi-Fi, Bluetooth, 433MHz and infrared, and it uses the loved Homey app for control and automation.

Homey Bridge is latest smart hub in the Homey family, that uses the loved Homey app for control and automation. The design, which is completely different from Homey Pro. Homey Bridge is now glossy black, combined with aluminium. Of course, the signature RGD LEDring is still present, but we've made it more subtle.

What makes Homey Bridge a real game-changer though, is its price: €69! That's right, that's less than one-fifth of Homey Pro. 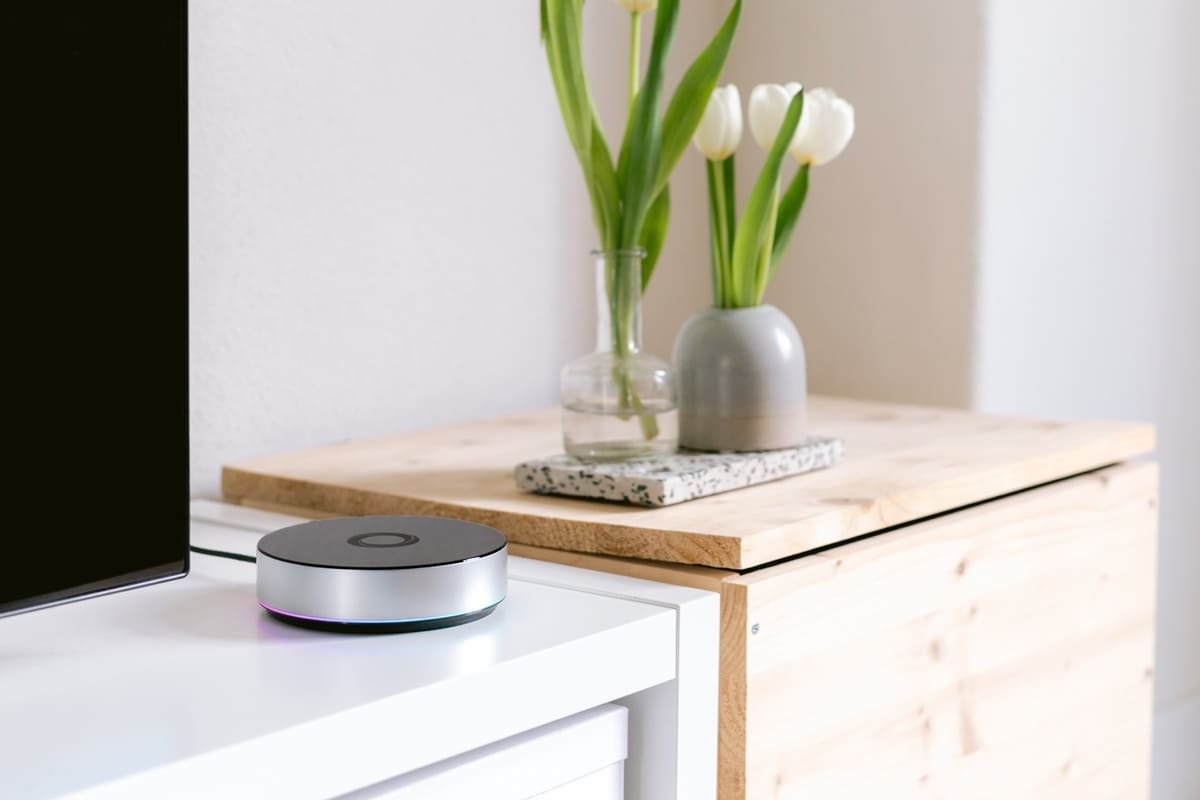 The user experience for Homey Bridge and Pro are mostly similar. Most devices are supported by both products, and they share the same Homey app for control and automation. There are a couple of differences, which are good to know. Because of these differences, we continue to offer Homey Pro, so consumers can choose.

Homey App Store for Homey Bridge is more controlled - Apps will be of higher quality, but some of apps for Homey Pro can not be supported in Homey Bridge yet. There's still tens of thousands of products supported, though!

Homey Bridge runs its logic and intelligence in the cloud - The main reason we could make Homey Bridge that much cheaper is because we moved the processing power of Homey, which is a LOT, to the cloud. This means Homey Bridge depends on a working internet connection to operate, just like smart thermostats, voice assistants and Chromecasts do. NOTE: This does NOT mean there are any compromises made on privacy. Personal data of users is still off-limits, and we don't use any personal data for reselling, profiling or other shady causes.

For advanced users, a €2,99/month subscription is needed - Homey Bridge offers most functionality of Homey and up to five connected devices without any additional costs. To access Homey Insights, Homey Logic&Variables or to add 6 or more devices to Homey, the owner needs to upgrade to Homey Premium at €2,99/month. That's for the entire household, and offers everything from Homey - there's no additional tiers.

For people that want a better smart home, but are not smart home geeks, experts or professionals. Homey Bridge is a very low-entry device, but retains Homey's unique versatility and power.

For prosumers and people that are fully anti-subscription, Homey Pro always remains a solid option. 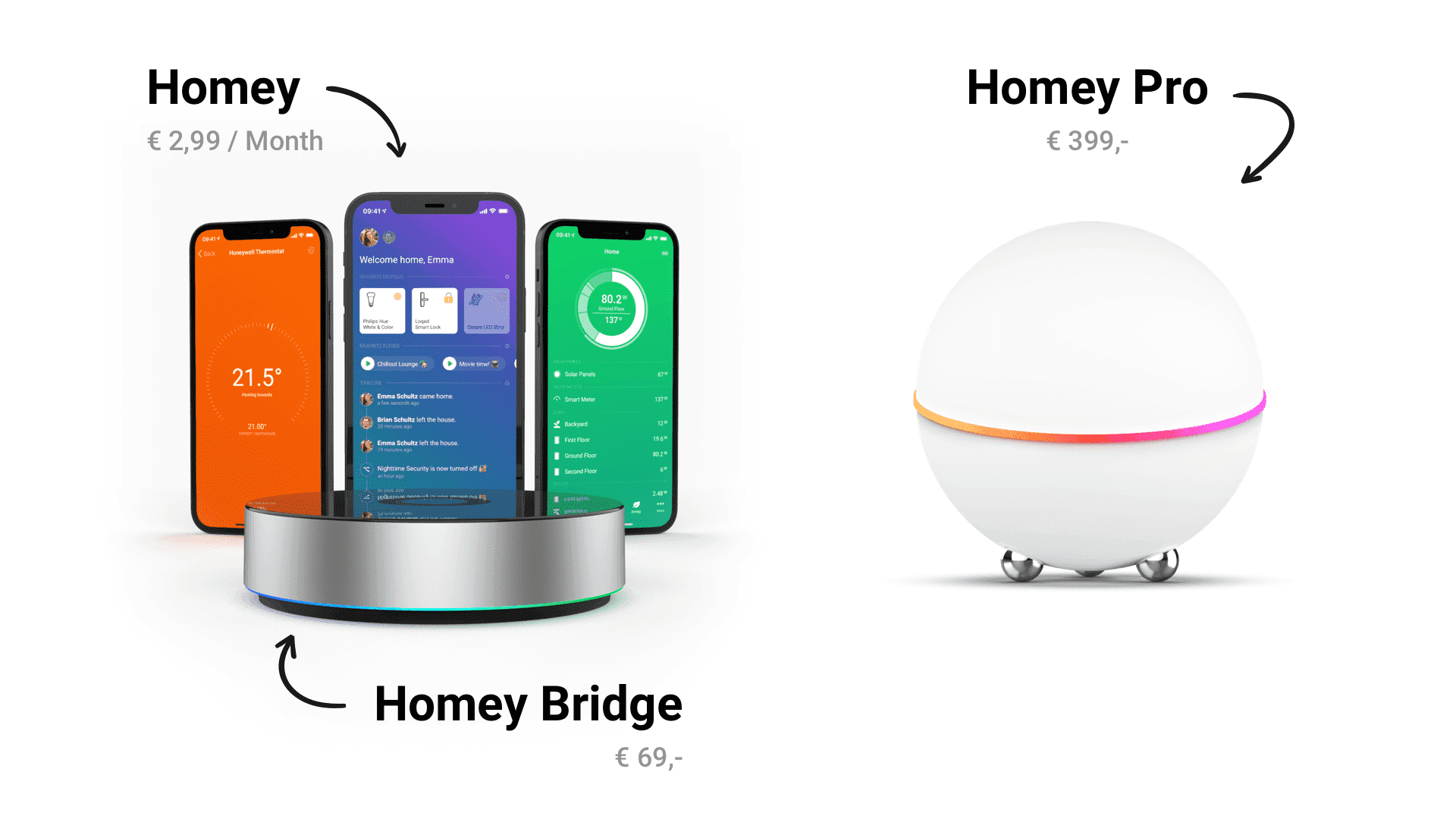 About the new Homey service 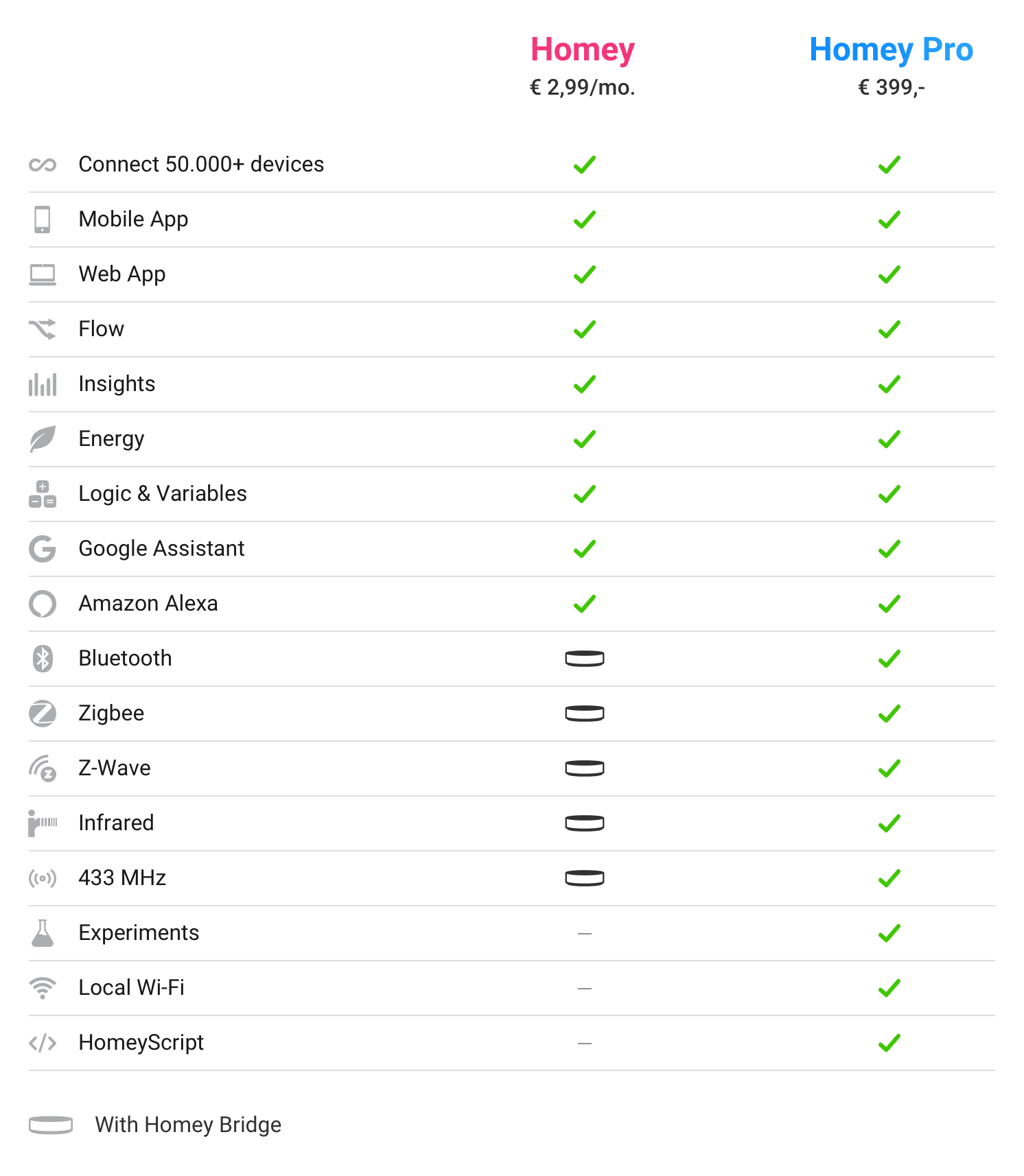 Be the first to write your review!

15 other products in the same category: 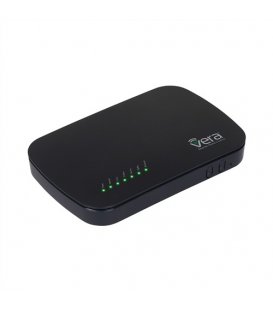 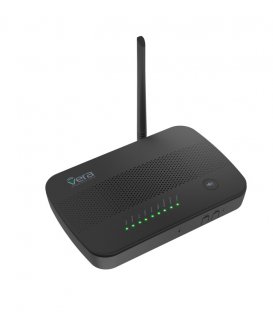 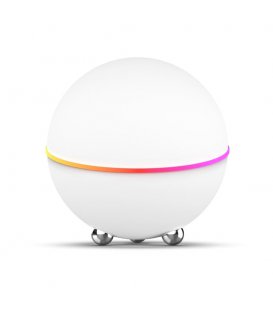 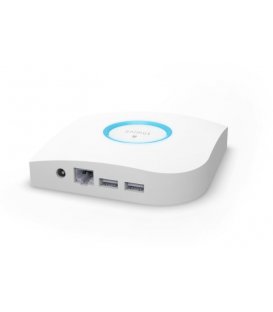 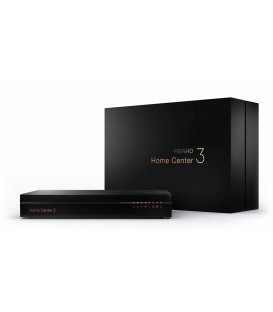 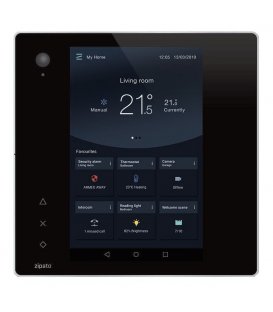 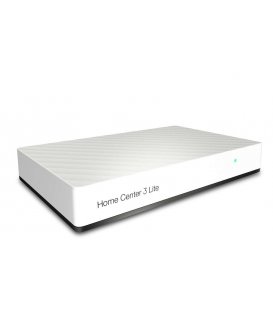 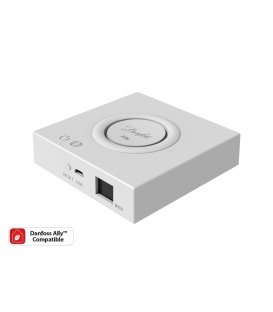 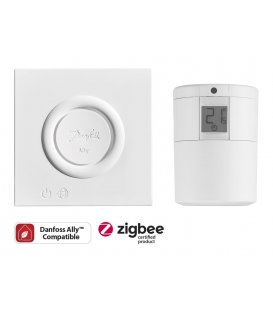 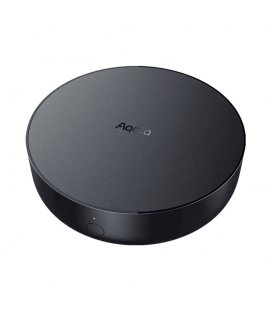 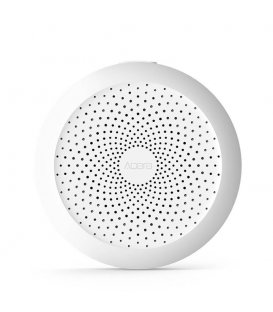 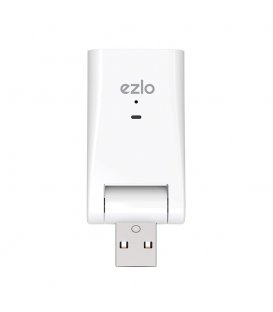 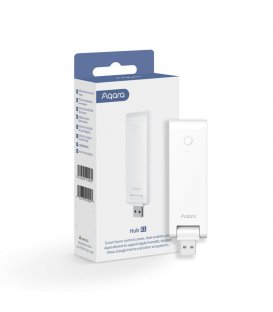