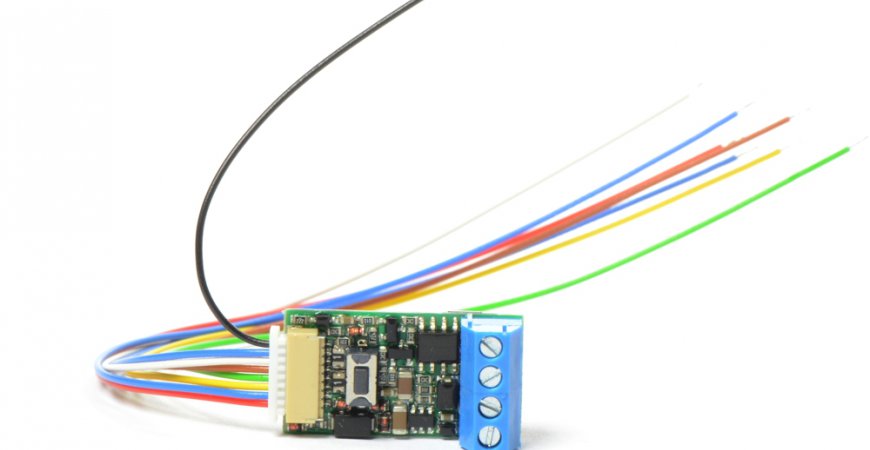 The universal binary sensor Fibaro has been in the market with Z-Wave devices for a longer period of time, but it is still a unique one. This Z-Wave module offers two generic digital inputs and another one-conductor input for up to four temperature sensors. This module can be controlled by almost any available Z-Wave controller.

The device requires direct-voltage supply (DC) in the 9-30 V interval. This means that the universal sensor can be supplied from a battery or by using a transformer, and it can be used in various applications.

I/O functions supported by the device: 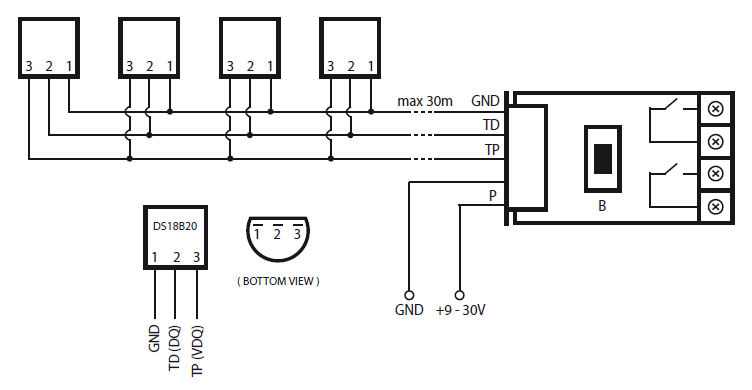 After connecting into the Z-Wave network using a Z-Wave controller this may look for example like this.

Of course, this universal sensor can be used to create a Z-Wave door-bell as showed below in the scheme. So each time someone rings the bell you can get a Push notification to your smartphone or a picture from the IP camera. 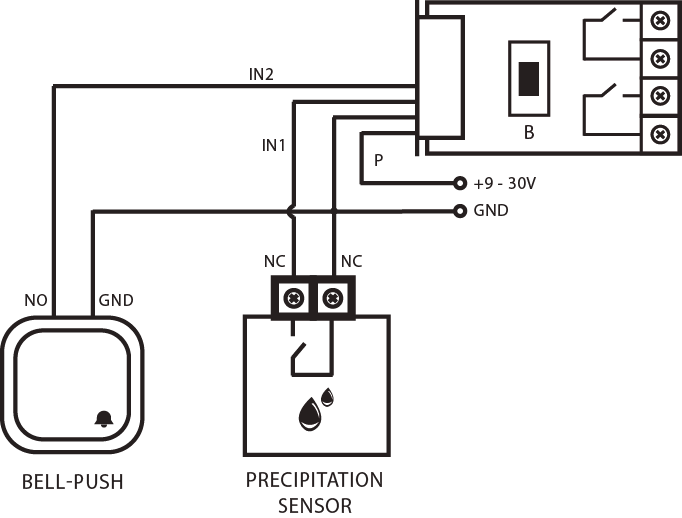 Parameters of the universal sensor

The universal sensor has a lot of advanced settings that are available in the interface of your Z-Wave controller.

To sum up, we can say that this small device is astonishing. Thanks to its small dimensions it can be used in a large number of applications. Moreover, it can be supplied from a battery using a 12V DC transformer. What yould you use this device for?