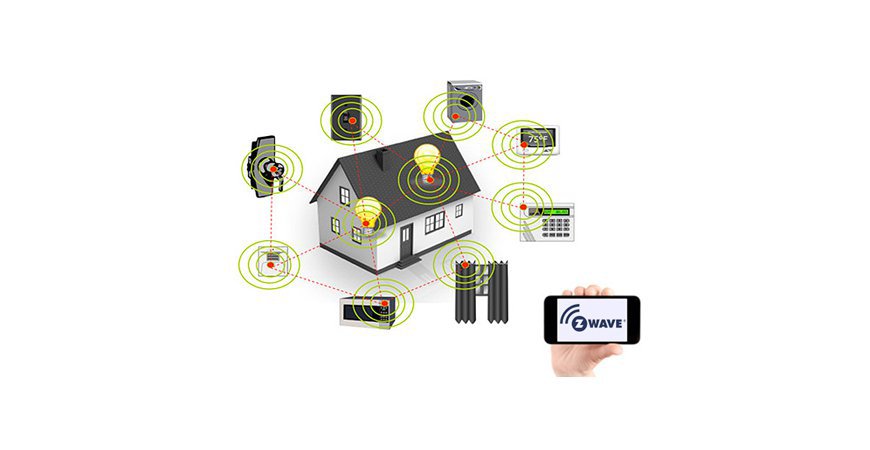 Why is Z-Wave So Popular?

Since Z-Wave was introduced in 2005, the technology has blown up as a smart home solution. Over 50 million Z-Wave devices have been sold around the world. Here’s why:

1. Z-Wave hubs allow remote control over the Internet: Believe it or not, there are smart home systems that don’t have this capability. With Z-Wave, however, remote web access comes standard. You can log into your smart home system from anywhere in the world, through any device that has an Internet connection to check on your property, adjust device settings, and more.

2. Hundreds of manufacturers develop Z-Wave products: You’re not limited to one brand when it comes to Z-Wave. The official Z-Wave Alliance is made up of hundreds of developers who all provide compatible Z-Wave products, giving you thousands of options for building out your system. (One caveat, however, is that some hubs do have limited compatibility. This is why choosing the right hub is important from the get-go.)

3. Z-Wave is affordable: High-end automation systems that cost thousands of dollars are no longer the only option for people who want a quality smart home system. While Z-Wave isn’t the cheapest option out there, it’s the most reliable middle-of-the-road solution that doesn’t break the bank.

4. You can set up Z-Wave yourself: Z-Wave hubs and devices are designed for the DIYer. You may need tech support at times (provided free by Home Controls), but for the most part, you can build your Z-Wave system without help from a professional installer.

5. Z-Wave isn’t going anywhere: This technology is here to stay, and that’s a huge plus when you’re investing in a smart home system. In this cutting-edge home automation industry, startup developers go out of business on the regular, often leaving their early adopters out of luck for support or future products. With Z-Wave, that risk almost non-existent thanks to the technology’s huge popularity both with homeowners and product developers.

6. Optional integration with other technologies: Because Z-Wave is already so popular, many product developers have made it possible to integrate Z-Wave systems and individual devices with other types of smart home automation or security systems. If you have a traditional wired alarm system installed at home, for example, you can connect a Z-Wave hub to enable remote access over the Internet and integrate new Z-Wave devices into your existing system. And that’s just one example. The options for integration are nearly endless.

7. Z-Wave is secure: Z-Wave systems typically don’t get hacked due to vulnerability in a Z-Wave hub or connected Z-Wave device. Those products are locked down by bank-grade encryption. The main reason a Z-Wave system ever gets hacked is due to an insecure Internet connection, and that’s easily avoidable as long as you care. Secure your home network, and your Z-Wave system will stay secure with it.