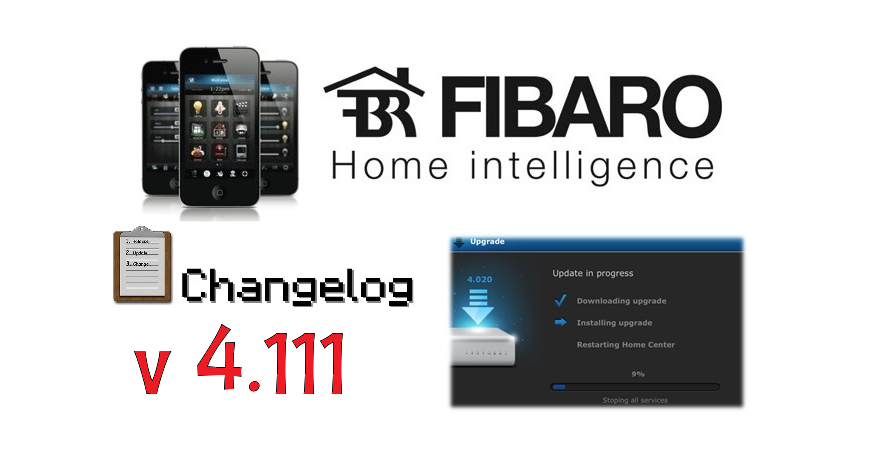 - Heating and cooling panels don't work with FGWP102 as an actor.

- Lack of wind unit in API.

- Scale for power consumption is not displayed for RGBW.

- Weather can't be used as a condition in block scenes.

- Unification of time display in the web interface.

- Remote support on demand - feature is default off, in LAN settings tab you can grant possibility to enable remote connection for Fibaro Support.