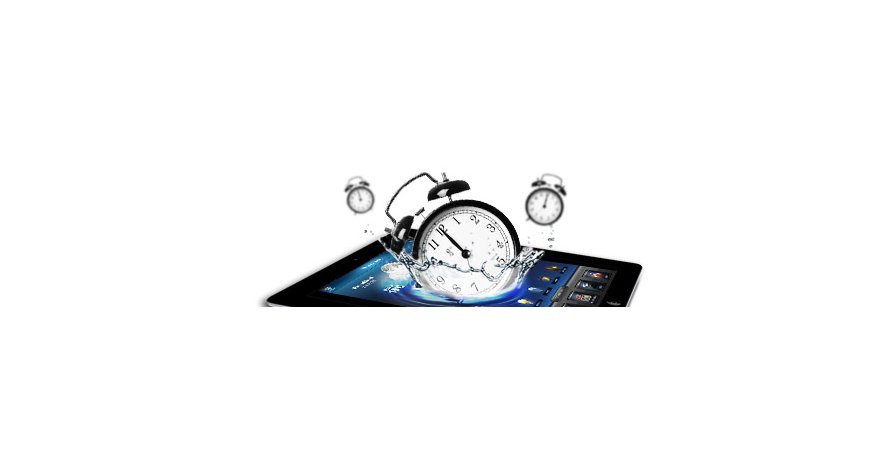 What are the Wake Up and Polling intervals

In this short blog we will try to explain what the Wake Up and Polling intervals are used for.

This setting can be applied for battery devices. This interval is the time between the particular "wake-ups" of the devices. During the "wake up" the device exits the status of the so-called "deep sleep" and sends out a specific signal to the Z-Wave controller. This wake up notification tells the controller if it is ready for the change of the configuration information. The device stays awake for some time (this time is individual for each device) to exchange the data with the controller. Do not confuse wake up and polling (you can find more information about this below). Wake up is started in certain time intervals, they are set either by default or by the user. But the wake up can be started by pushing the button or buttons on the device too (individually for each device). But the wake up is not started for the ordinary use of the device (e.g. when the movement sensor detects some movement).This event forces the device to send out a message into the Z-Wave controller on the change in the status of the device, then the device is immediately put to sleep. This behaviur allows to minimize the consumption of the device and thus the shelf life of batteries.

When is the wake-up interval important?

We can assume that you will change the parameter of the device. This request for the change is carried out only during the next wake up of the device. There is an example if you want to change for example the sensitivity of the fire sensor or to change the temperature in the battery thermostat (also in the thermostatic heads) and you have placed these devices on the wall so that you cannot carry out a manual wake up, if you want to change the settings it is necessary to wait for the next wake up. In remote controllers the wake-up intervals are very long to save the batteries so if you want to assign (associate) some devices to them it is necessary to carry out a manual wake up.

The time between the particular "polls" of the devices. A "poll" is a requirement from the Z-Wave controller for the Z-Wave device to send out information (on their status). Only those devices that are supplied from the mains have the radios switched on all the time so they can respond to this requirement anytime. But what about the battery devices? If the Z-Wave controlles asks for something while the device is still sleeping (most of the time) it cannot receive a polling requirement. Each Z-Wave controller can have this feature implemented in a different way but in general there are two options: polling is either held or excluded. In the Fibaro control units the battery devices do not have "polling" settings.

Sometimes it may happen that you find a device whose polling interval is wrongly set, this means that it does not report the status of the controller, at that time it is good to look at the setting of polling and to set the interval. The new device with the Z-Wave Plus standard has the so-called "reporting group" by default. This means that the device sends out data into the controller if something interesting happens.

Polling causes heavier traffic in the network and this may cause the delay of communication between the devices and the Z-Wave controller. It depends on the size of the network, the design of the network, the coding and the type of devices. If the Fibaro control unit is wrong about the status of the device you must verify if the "association group 1" is in the report group (manual of the device).

To check and detect the set wake up and polling intervals of the particular Z-Wave devices in the network. 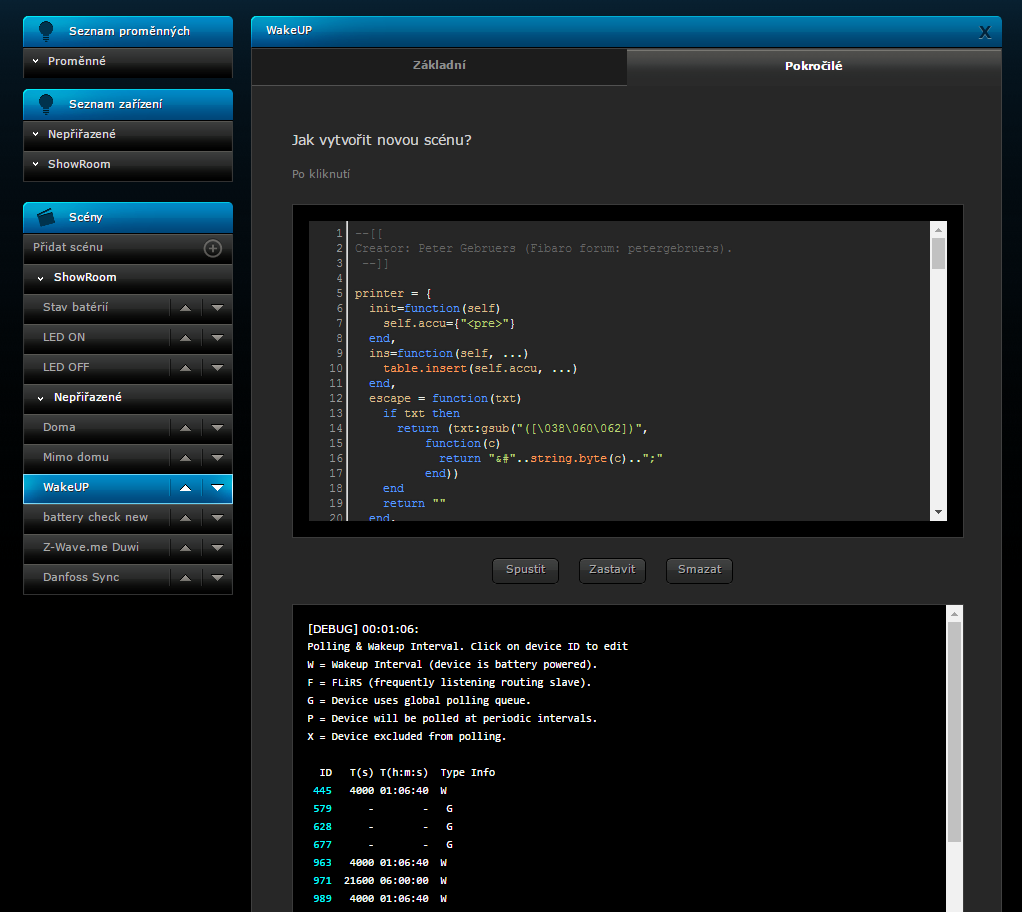